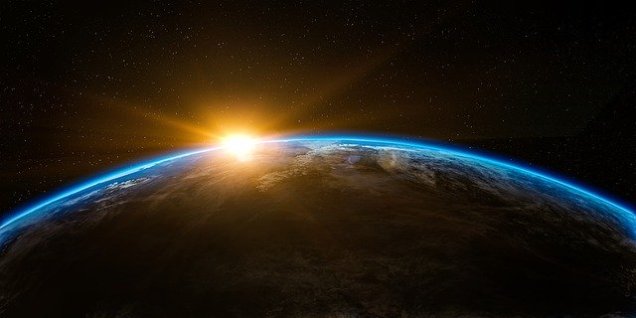 We looked at the images broadcast on television from Wuhan as if they came from another planet. Until February 21, with the first case of contagion in Italy, the coronavirus seemed something that could not concern us. Then everything changes from February 23. Suddenly we plunged in fear, sometimes in panic, but above all we realized in one fell swoop that the human being is part of nature, even if at some point of the evolutionary history it seemed to break away from it to dominate it and break the balance on which it is based. The coronavirus and the disease that derives from it, called covid19, puts us again and dramatic ally in front of the limits of nature, our limits and our role on earth. It puts us in all its urgency in front of the issue of our development model, the interdependence of the globalized world, the solidarity between people and between countries, between North and South of the world.

I don’t necessarily want to bring everything back to the bioeconomy, but certainly this global shock that the other European countries and the United States of America have finally taken note of (they had to do it necessarily) will allow us, once we have overcome it (and we hope that British Prime Minister Boris Johnson does not really want to follow the announced approach, which would cost thousands of victims to the United Kingdom), to rethink deeply the footprint we are leaving on the planet. Without a shadow of a doubt, it will change the order of our priorities. A carbonsmart future is not only possible, but the only way forward. Health is a universal human right, which comes before everything else. Health also means investment in research and development, the fight against pollution and climate change. It means that no one should ever be left behind.

We are experiencing a crisis, which probably the generation born after the war in Europe has ever known. But this will end for sure. Together we will be called to re-start. I am looking forward to re-starting together with all of you. Very soon, but now let’s stay home for a while. We can keep spreading the bioeconomy as usual.

One thought on “Let’s stay home for a while. A carbonsmart future is not only possible, but the only way forward”