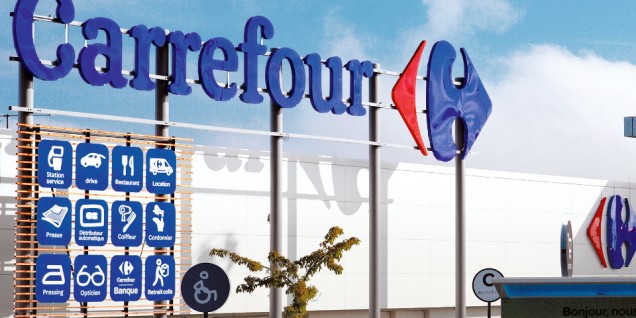 Carrefour, the French multinational retailer headquartered in Boulogne Billancourt, has kicked off roll-out of its bioNGV (a 100% renewable energy using waste to produce biogas) service stations, so it can expand its fleet of vehicles running on biomethane. Its aim before the end of 2017 is to have 9 service stations so that 200 lorries can make clean, silent deliveries to 250 urban stores in Paris, Marseille, Lyon, Bordeaux and Lille.

The first of these service stations to open (in the Ile-de-France region) is the result of a partnership with Air Liquide. Carrefour is France’s first retailer to have a fleet of lorries running on biomethane. Lorries running on this type of biofuel have excellent environmental performance: a 75% reduction in CO2 emissions, no fine-particle emissions and a 50% reduction in noise pollution.  Biomethane is part of the circular economy model: some of the biowaste collected from stores can be recycled at local level. By making use of a product that cannot be moved to another location, Carrefour is using an energy that helps create jobs in France and is lending its support to the agricultural sector. It is also playing its part in the energy transition, helping people to reduce their dependence on fossil fuels.

With this in mind, the French multinational retailer, which is one of the largest hypermarket chains in the world, operating in more than 30 countries, has decided to open up its stations to all other stakeholders in the transport sector which have vehicles running on biomethane. Choosing vehicles running on biomethane is in line with Carrefour’s ambitious transport policy, the aim of which is to bring about a 30% reduction in greenhouse gas emissions for each pallet transported by 2025, compared with 2010 levels. To achieve this, the retailer is taking action on several fronts: it is moving its warehouses closer to its stores, adopting a responsible procurement policy and working closely alongside its main transport partners in the supply chain. 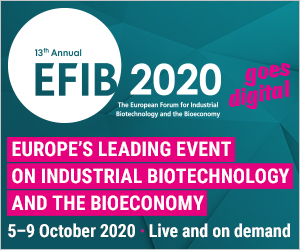