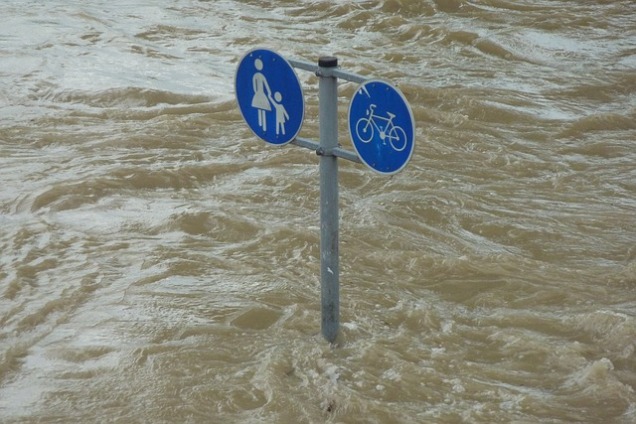 We want to launch the BioRev, a movement open to anyone who believes that the bioeconomy and the circular economy need joint forces to reconcile economy, society and the environment.

The two concepts have advanced in parallel but in order to become mainstream they need to mutually reinforce each other to be the basis of a new economic paradigm. We want to promote the spread of a new economic and social model, not only to preserve our environment and protect biodiversity, but also to reduce the social inequalities that the current model has produced. We are convinced that the circular bioeconomy is democracy.

We want to lead a movement that addresses the challenges that this millennium presents us with the awareness that there is no time to lose and that today we have all the knowledge and material conditions to generate wealth and qualified jobs without polluting the planet and compromising the health conditions of workers and citizens. Over fifty countries in the world, from north to south and from east to west, have included the circular bioeconomy in their programs of sustainable development and the fight against climate change. Yet still today there is a huge resistance from those who defend positions no longer defensible, without looking to our future and the one of new generations.

This generation, our generation, has an essential task: to reverse the trend, to create a new development within the limit of the planet that is inclusive for all, men and women, in the North and the South of the world. For this reason we launch this manifesto asking you to join the BioRev.

To join us leave a comment with your name, surname and country.

15 thoughts on “We don’t take this planet for granted. A new Manifesto for the circular bioeconomy: BioRev”