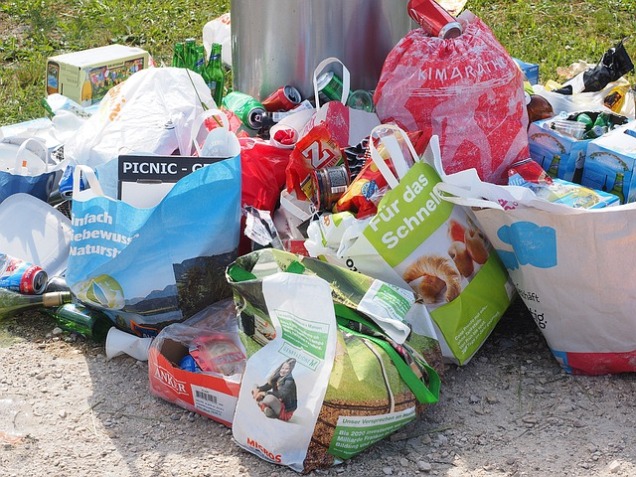 The Witzenhausen institute and the University of Bayreuth released a study proving that compostable biowaste bags are not a threat for the quality of compost. This field study shows that compostable bags are a suitable option for organic waste collection by completely disintegrating and reducing the plastic contamination.

In a field test, composts from eight different biowaste treatment plants with an upstream fermentation stage were examined. The aim was to identify film plastics and especially compostable film particles. The plastic polymer group determinations were carried out by the University of Bayreuth.

The number of compostable plastic films particles identified was eight in total or 0,3 pieces per average compost sample. That means that over 98 % of the film plastic particles were attributable to PE or other conventional plastics.