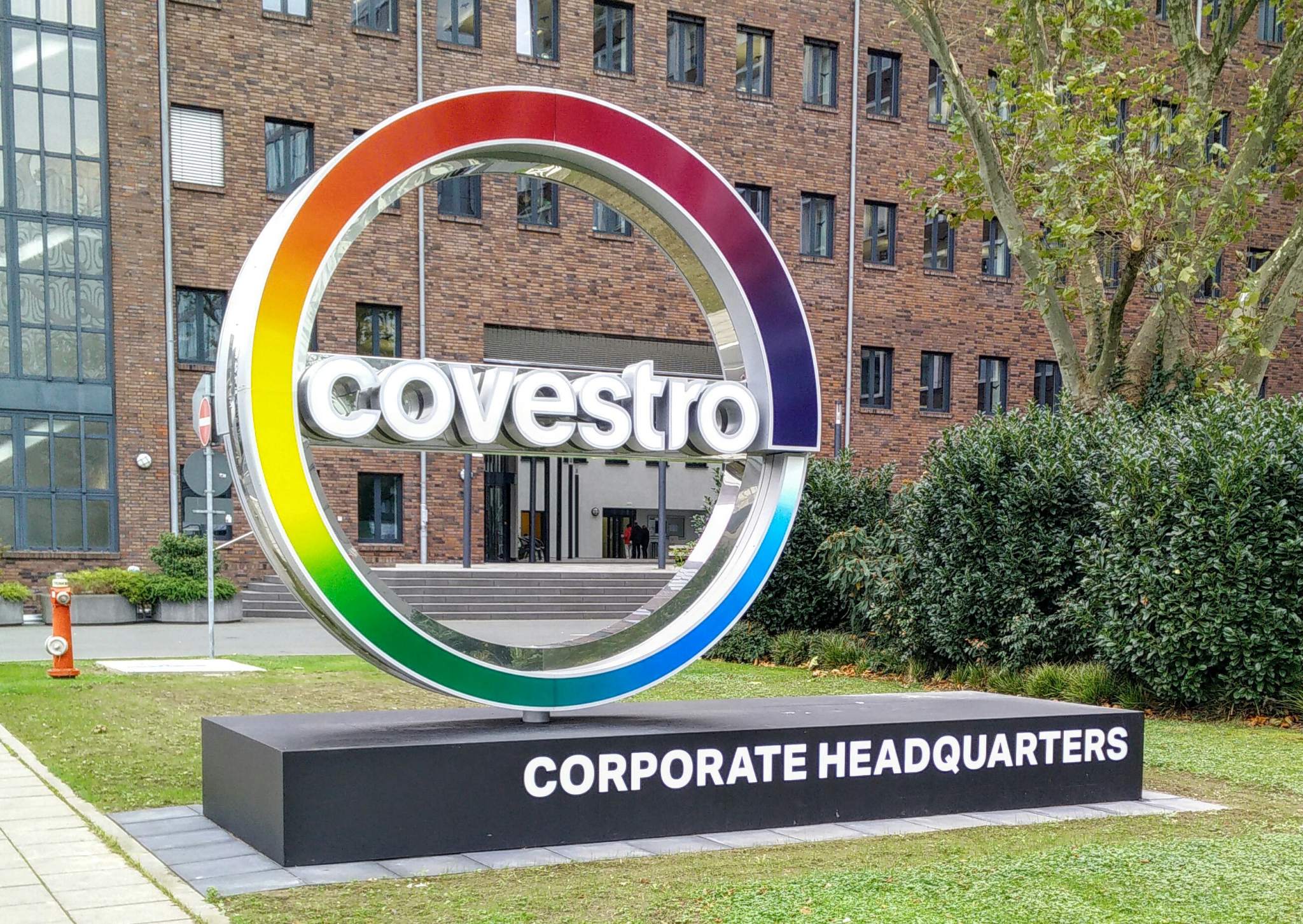 In addition to mattresses, sports floors and textile fibres, Covestro has opened up a further area of application for the use of CO2 in plastics production: now foams for the automotive industry can also be produced partly using carbon dioxide instead of fossil raw materials such as crude oil. The innovative precursor cardyon® is used for this purpose, with which the Swiss company FoamPartner produces foams for various areas in the vehicle interior.

“We are now taking another important step towards using carbon dioxide as an alternative raw material in the chemical industry on an even broader scale,” said Sucheta Govil, Chief Commercial Officer (CCO) of Covestro. “In doing so, we are accelerating the transformation to a circular economy and supporting our positive momentum for growth in recent weeks.”

“Novel materials like cardyon® are extremely important for the development and responsible production of sustainable foams,” added Michael Riedel, CEO of FoamPartner. “We are pleased to work with Covestro as one of the innovation leaders in the use of alternative raw materials.”

The sustainable foams that FoamPartner will market in the future as a new product series under the name OBoNatureTM will be laminated with a textile in a next step and will thus be used in the interior of vehicles. They will be processed primarily in headliners, but also in door panels and armrests, as well as in car seat covers. In addition to their resource-conserving production, the particularly low-emission foams are characterized by a longer service life and material resistance. Moreover, thanks to their optimized lamination behavior, they can be processed in reduced material thickness while at the same time enabling faster laminating processes. This saves both material and manufacturing costs.

“Technologies such as these make a significant contribution to the promotion of the circular economy, to which Covestro is fully geared”, the German company claims. In addition to alternative raw materials such as CO2, biomass and waste materials, the focus is on the development of innovative recycling technologies and the use of clean energy sources such as wind power in production.

Covestro has developed a novel technology with which up to 20 percent CO2 can be incorporated into so-called polyols. These are key components for polyurethanes, a widely used and versatile type of plastic. In this way, fossil raw materials are replaced, making Covestro an important contribution to resource conservation. Since the carbon contained in CO2 is recycled, the new process also supports the circular economy.

CO2 polyols of the brand cardyon® are already being used in numerous other applications. In addition to foams in mattresses and upholstered furniture, they are already being used for special adhesives for sports flooring underlays. In a further research project, it has also been possible to produce elastic textile fibres based on cardyon®. They can be used, for example, in stockings and medical textiles, replacing conventional oil-based elastic fibers. Among other things, Covestro is working with various textile manufacturers to bring fibre production to industrial scale and the novel fibres to market maturity.