Today starts the European biotech week, seven days entirely dedicated to celebrate the sixtieth anniversary of the discovery of the structure of DNA.

In this scenario, in Brussels opens its doors EFIB, the European Forum for Industrial Biotechnology and the Bio-based economy: three days to discuss on bioeconomy with the major key players in the market. Biotechnology companies as well as large industrial groups – such as Audi AG, Heinz, Bridgestone – interested in the many applications of biotechnology to find innovative new products and new businesses, in line with the goal of reconciling economic growth and environmental sustainability.

In Italy, this week there are two appointments with the bio-economy: on October 3 in Turin for a conference on “Biorefineries incorporated into the territory: the economic development starts from local areas” at the Department of Life Sciences and Systems Biology of the University of Turin (in via Accademia Albertina 3), with the presence – among the others – of MEP Paolo Bartolozzi, Rapporteur of “Bioeconomy Dossier”. And in Naples on October 4 in an event dedicated to the students of high-schools to explain what is the bioeconomy and its potential for creating new jobs (University Suor Orsola Benincasa, Corso Vittorio Emanuele). Event – that of Naples – strongly backed by  Enrico Panini – Councillor for Labour and Productive Activities – also to celebrate the arrival in Naples on 22 and 23 October of IFIB, the Italian Forum on Industrial Biotechnology and Bioeconomy.

In short, the week beginning will be an opportunity to discuss on the bio-based economy and to bring to the attention of the parliaments and the public opinion this meta-sector that today has a turnover of 2000 billion of euros and employs 22 million people in Europe. 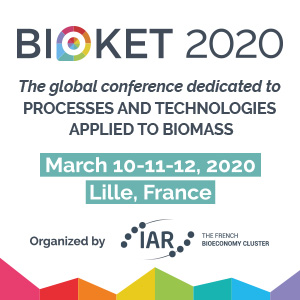 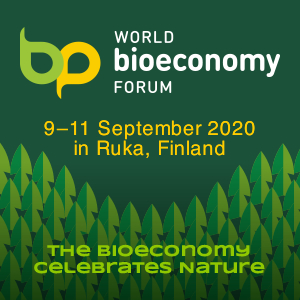