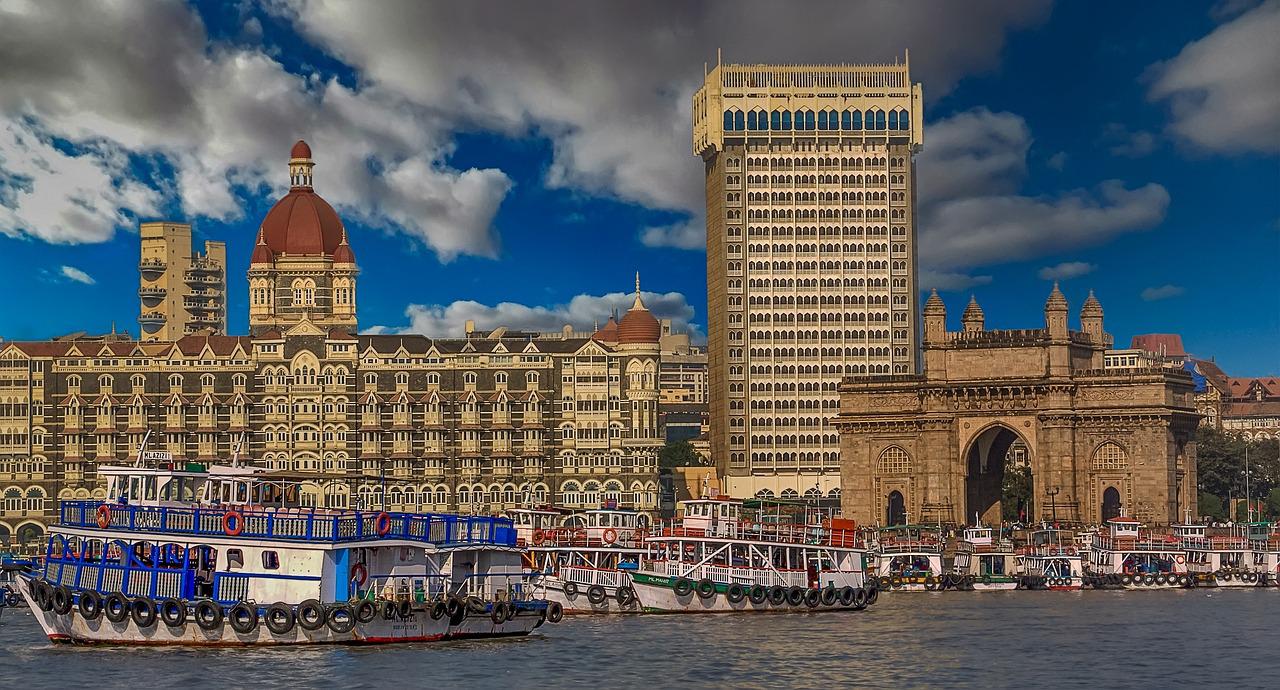 PM Modi said “Biofuel for us means green fuel, environment-saving fuel. With establishment of this modern plant, farmers of Haryana, where Rice and wheat are grown in abundance, will get another lucrative means of using crop residue. Farmers will now feel the pride of contributing to production of biofuel and nation building.”

Praj is technology licensor and EPCM partner for this landmark project. Spanning across 35 acres, this 2G Ethanol Bio-Refinery is capable of processing 2 lakh tonnes of rice straw annually to generate around 3 crore litres of Ethanol using Praj’s hile benefiting more than 1 lac farmers, this Bio-Refinery is expected to create around 1500 jobs for rural youth. Importantly, it will help address the major challenge of stubble burning related pollution by eliminating around 320,000 MT of CO2 every year which is equivalent to replacing nearly 63,000 cars on road annually.

Praj’s indigenously developed “enfinity” technology processes different agricultural residues to produce variety of products including Bioethanol, Lignosulphonates, Bio-bitumen with highest efficiencies. Praj has optimized project’s CAPEX and OPEX by harnessing design & engineering capabilities along with four decades of experience in Bioeconomy. Speaking about this historical achievement, Pramod Chaudhari, Founder Chairman of Praj said, “We are very proud of our association with IOCL to set up this coveted project. This plant is a huge milestone in realizing Hon. Prime Minister’s vision of energy independent India. We believe success of this project reinforces India’s technology leadership in global Bioeconomy. On foothills of this success, SKY is the limit for biofuels, literally.”